Birthing My Half-Black, Half-Pakistani, Full-Muslim Son in the Era of Trump

I went into labor 30 minutes after Donald Trump’s election night speech. I have the worries that any new mother would have about raising a child in the era of Trump, where ugliness is out in the open and civility no longer exists.

My son was born pink. Not mocha, like his daddy. I really wanted to birth a mini version of my husband so that I could project all the love and hugs I feel for the stoic man onto his son.

If you’re not black in America, protesting is the easy part

My husband is black. I’m not. The collective awakening, dam breaking and paradigm shifting happening in America after the killing of George Floyd has hit home for us. We’ve been heartened by the multiracial crowds demonstrating around the country and the world in recent weeks for black lives. As former president Barack Obama said: “You look at the protests and that was a far more representative cross-section of America out on the streets peacefully protesting.”

Stacey Abrams refuses to recede into the background. Abrams, who became a household name after running for governor of Georgia in 2018, is now openly gunning to become Joe Biden's VP pick. She recently released a new book, "Our Time is Now," which details her fight against voter suppression -- an issue that is all too pressing given the chaos that was on display in Georgia's primary election last week.

In Berlin, the city famous for once dividing itself in two with a wall, former President Barack Obama tackled the issue of division in politics and his worries for the Democratic Party's future: "Among progressives in the United States ... is a certain kind of rigidity where we say, 'Uh, I'm sorry, this is how it's going to be.'" Obama argued, at an Obama Foundation event on Saturday, that party infighting usually leads to the weakening of a movement by "creating what's called a 'circular firing squad' where you start shooting at your allies because one of them is straying from purity on the issues."

Life is more clear-cut when you believe in testing. You either make the grade or you don’t, and that’s all that’s needed to keep a meritocracy going. I bought into that theory when I went to Stuyvesant, the elite New York City public high school where entrance is determined entirely by the score you get on one test. Reflecting on the makeup of my graduating class of some 900 teens, the fact there were only a handful of black and Latinx students and a near majority of Asian American students validated the stereotypes many Americans have of who is talented and intelligent. Standardized testing plays into those stereotypes, and that's where those tests fail us.

Why Ivanka Trump's New Role Is Actually A Problem

I used to be a fan of Ivanka Trump. In a town where the masses live in loose fitting, dark-colored suits, I chose to wear pumps by her label when running between meetings across federal agencies in D.C. I appreciated Ivanka’s combination of clean style, savvy marketing, and business acumen. And during the course of a bitter campaign, I came to respect the trust her tycoon father placed in her.

Birthing My Half-Black, Half-Pakistani, Full-Muslim Son in the Era of Trump

Nayyera Interviews Oliver Knox on Response to Protests in Brazil

If you’re not black in America, protesting is the easy part

Nayyera on Potential Troop Surge in Middle East Toward Iran

Nayyera on Talks Between North and South Korea 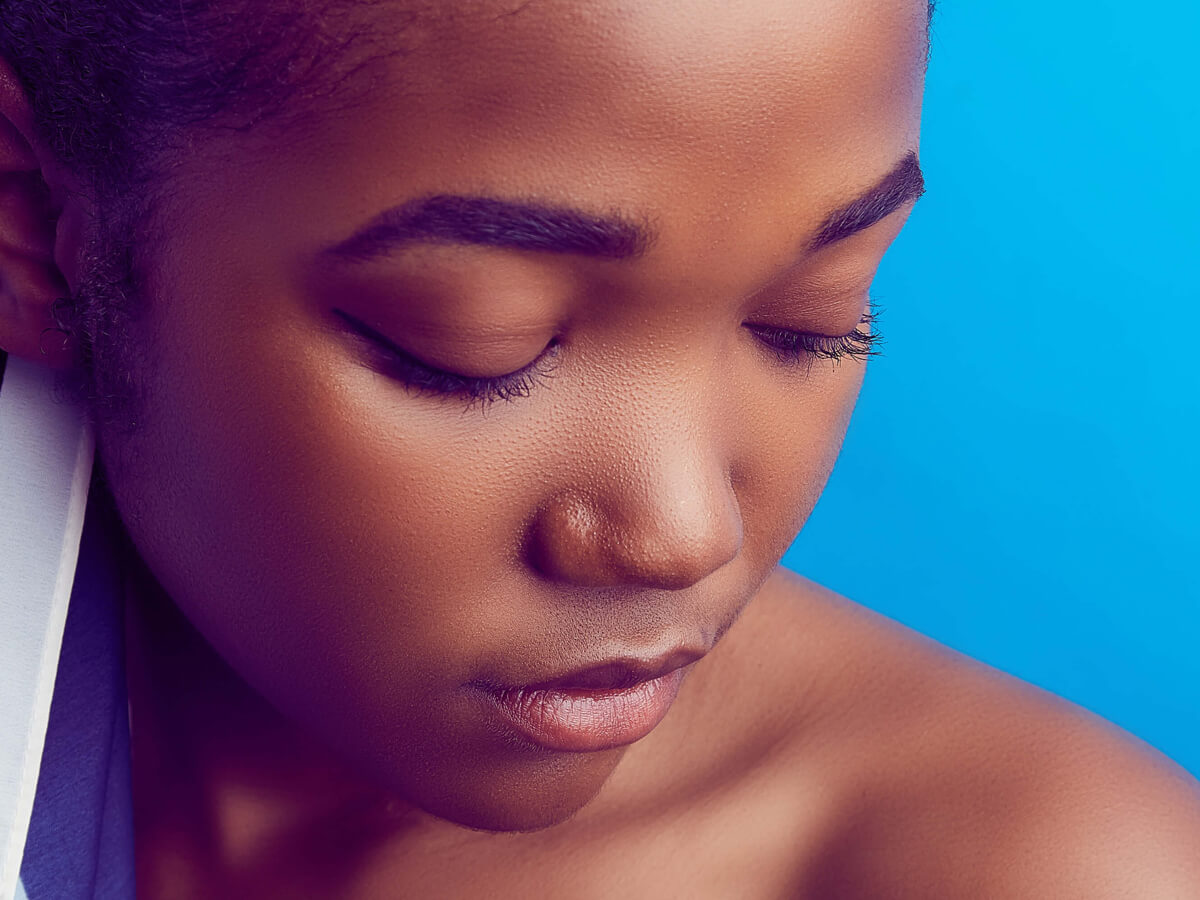 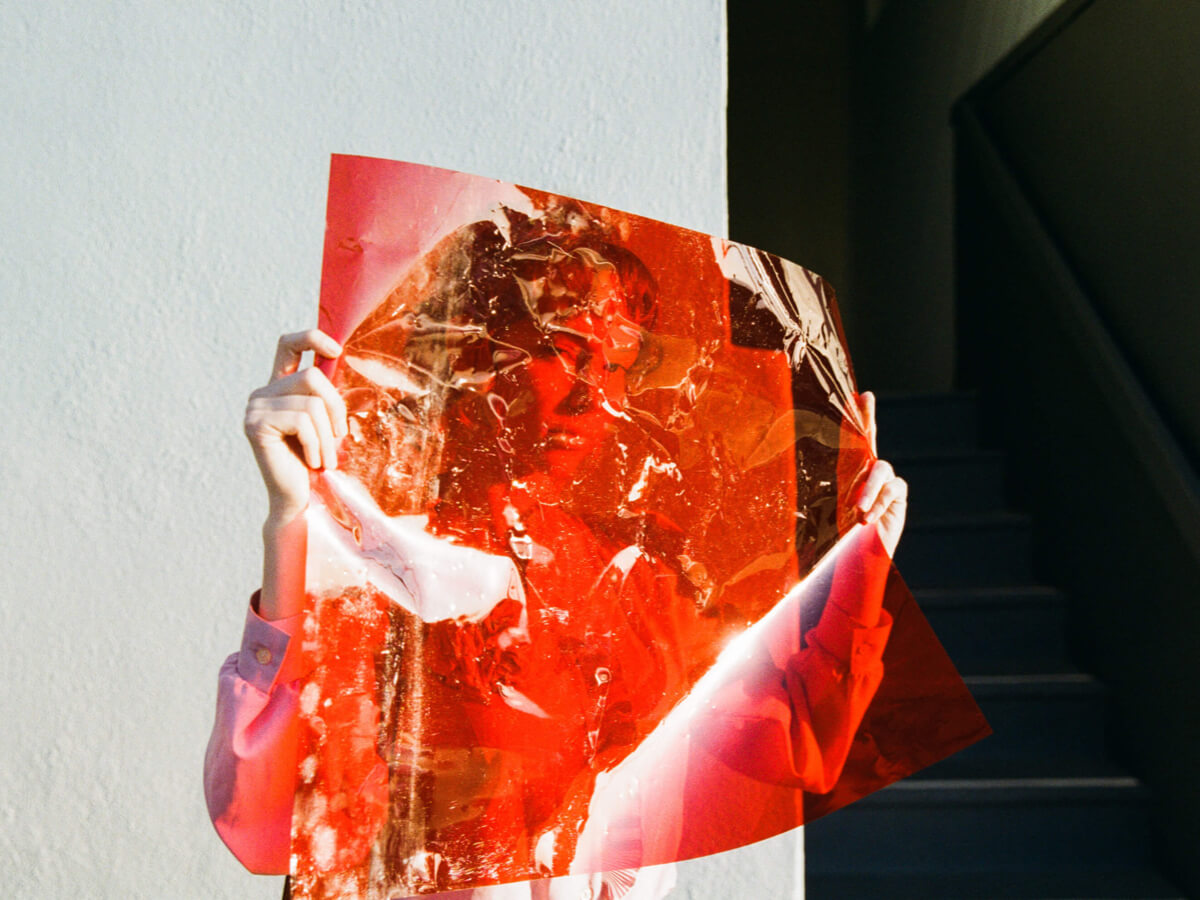 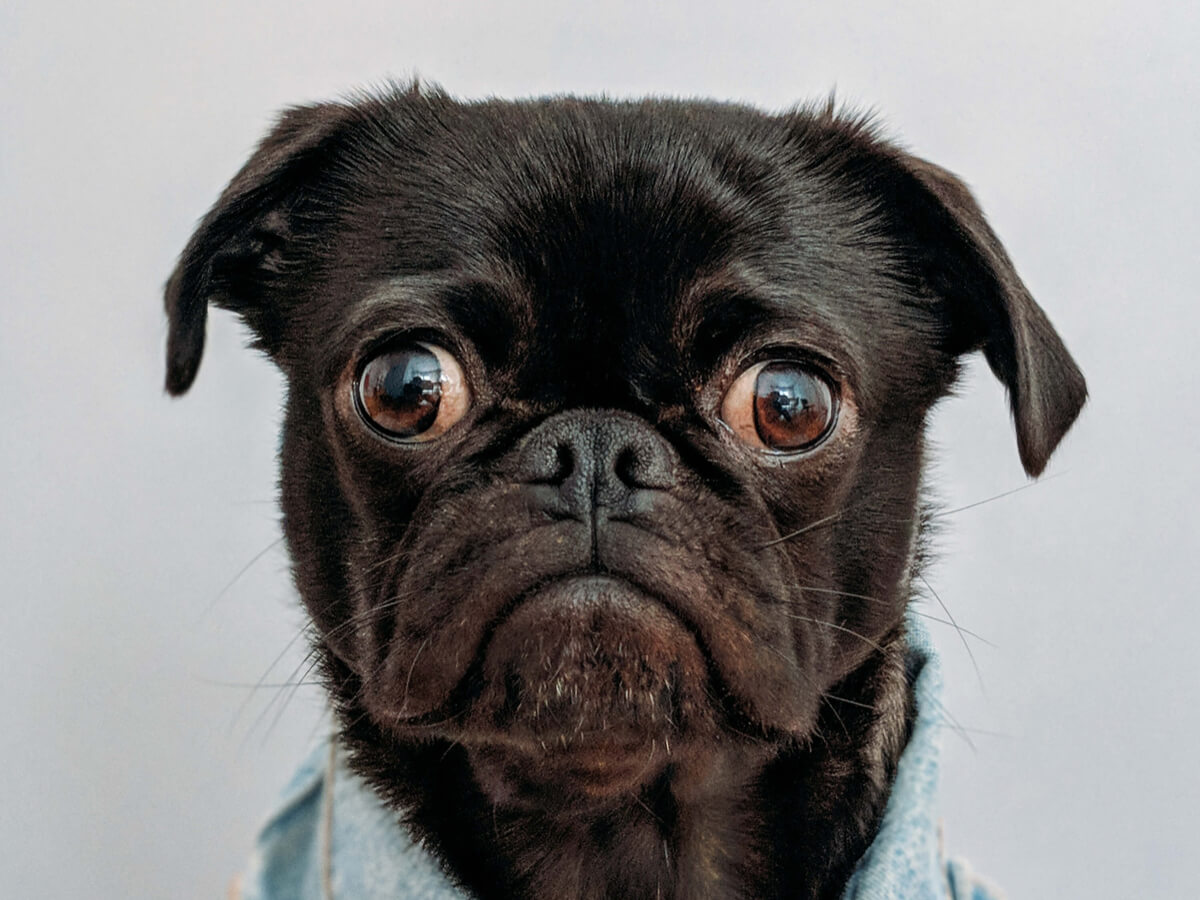 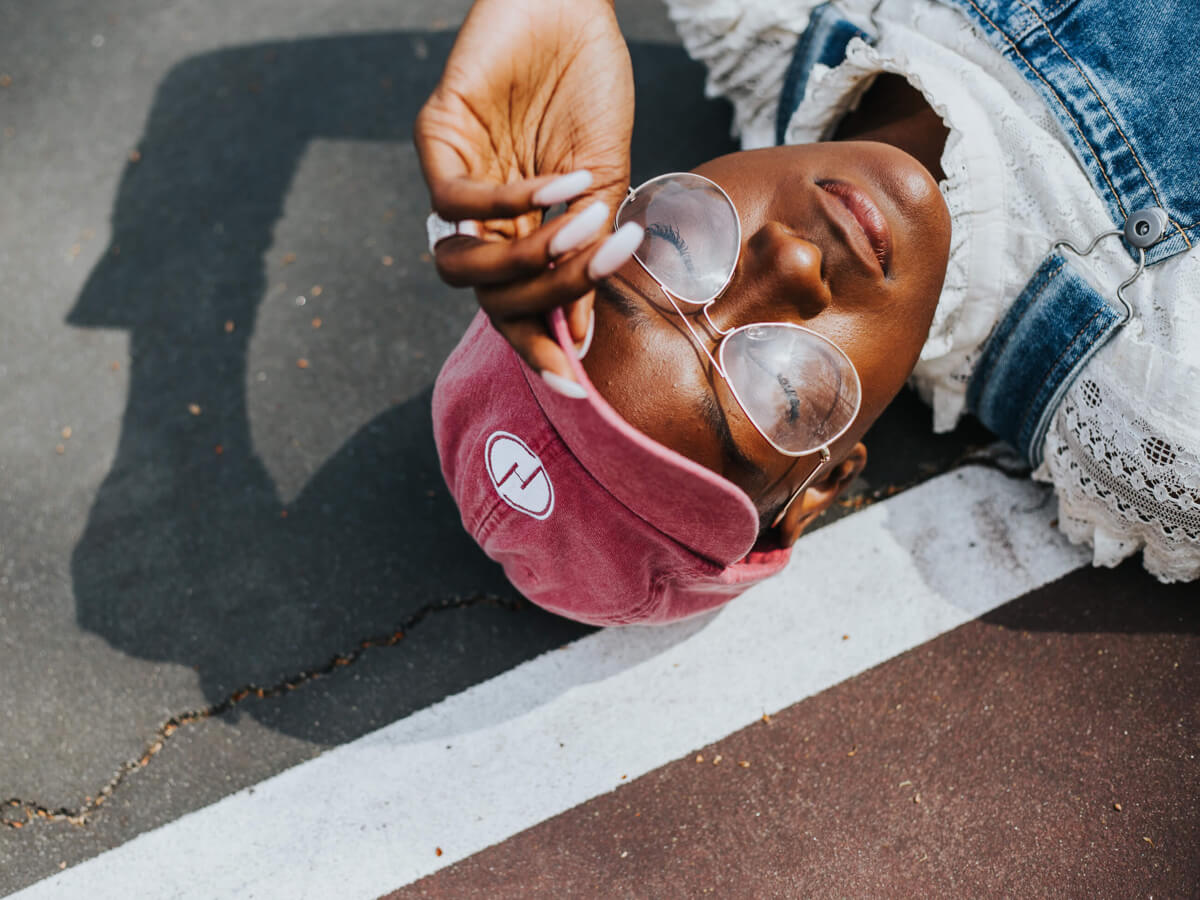 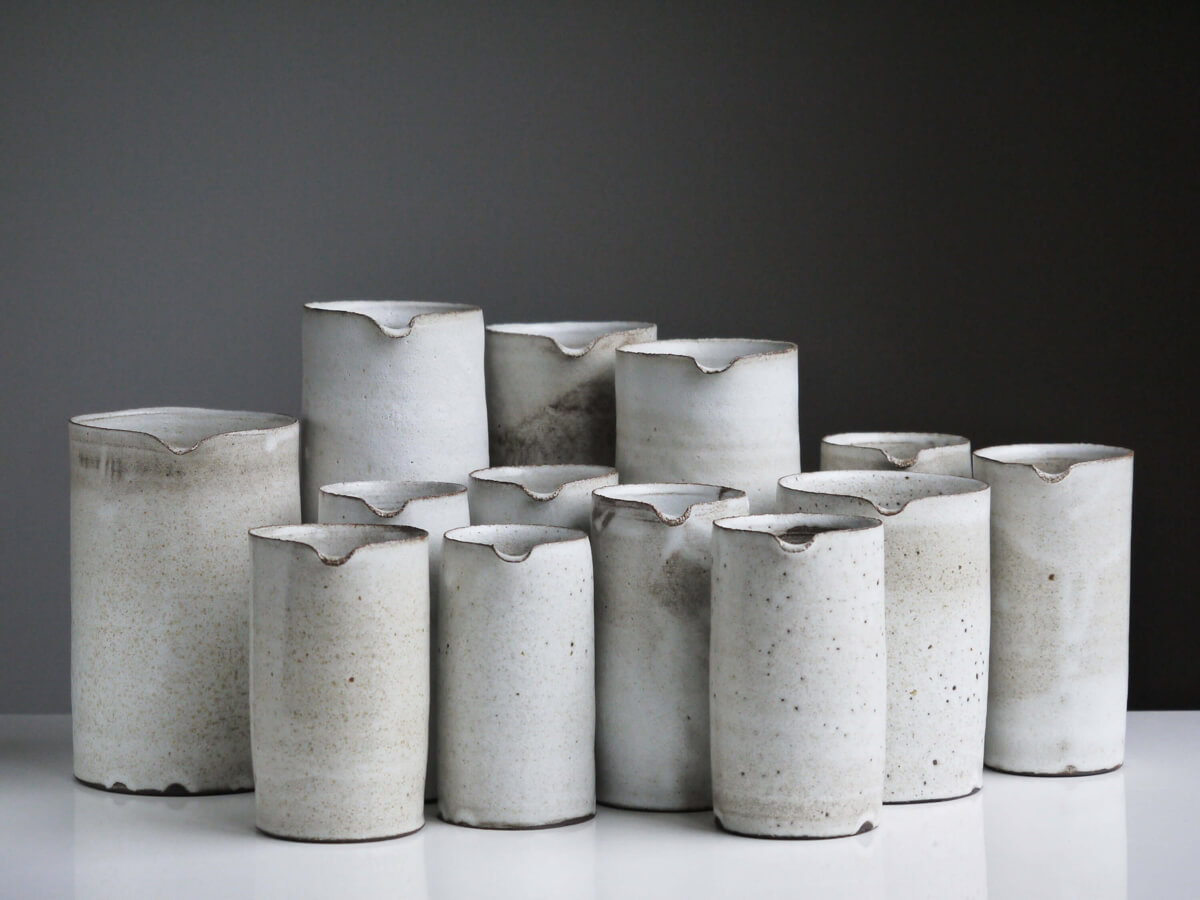 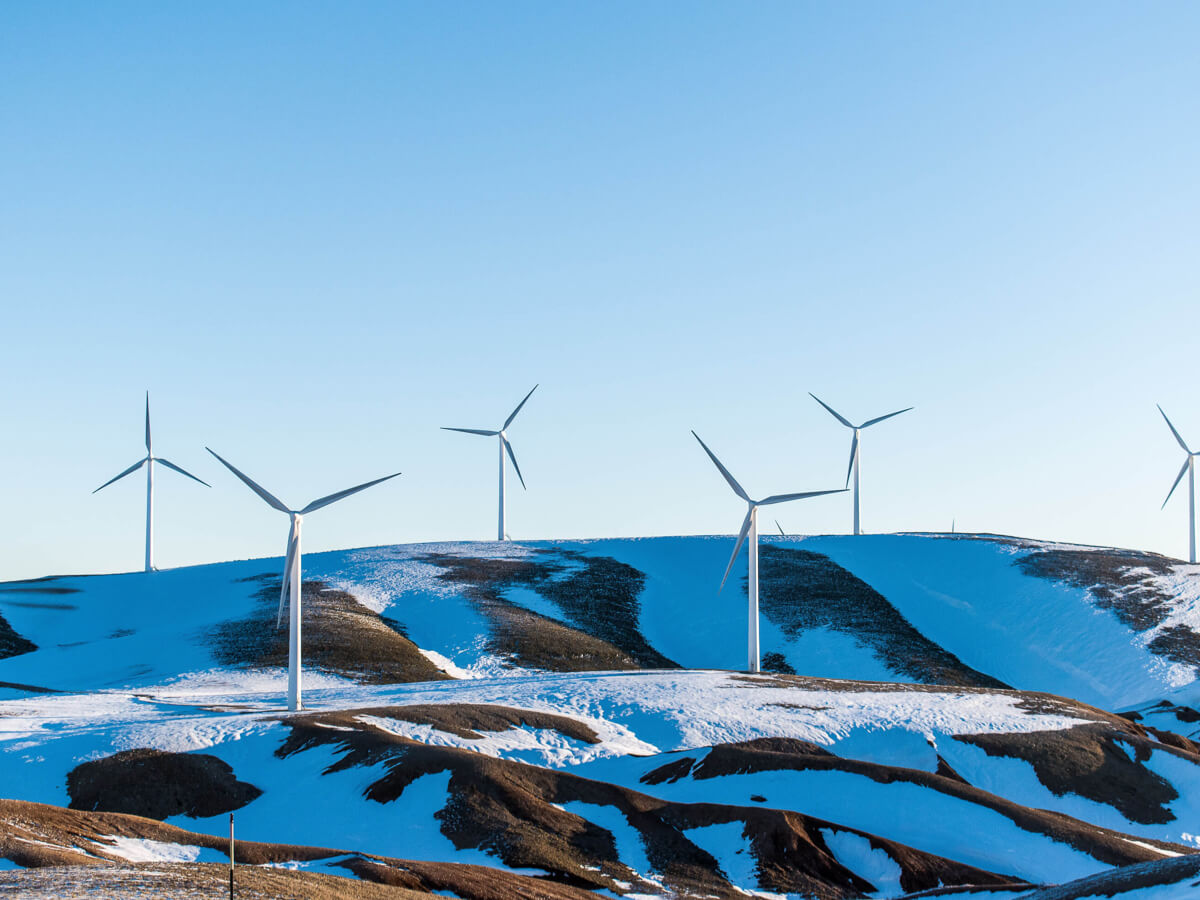 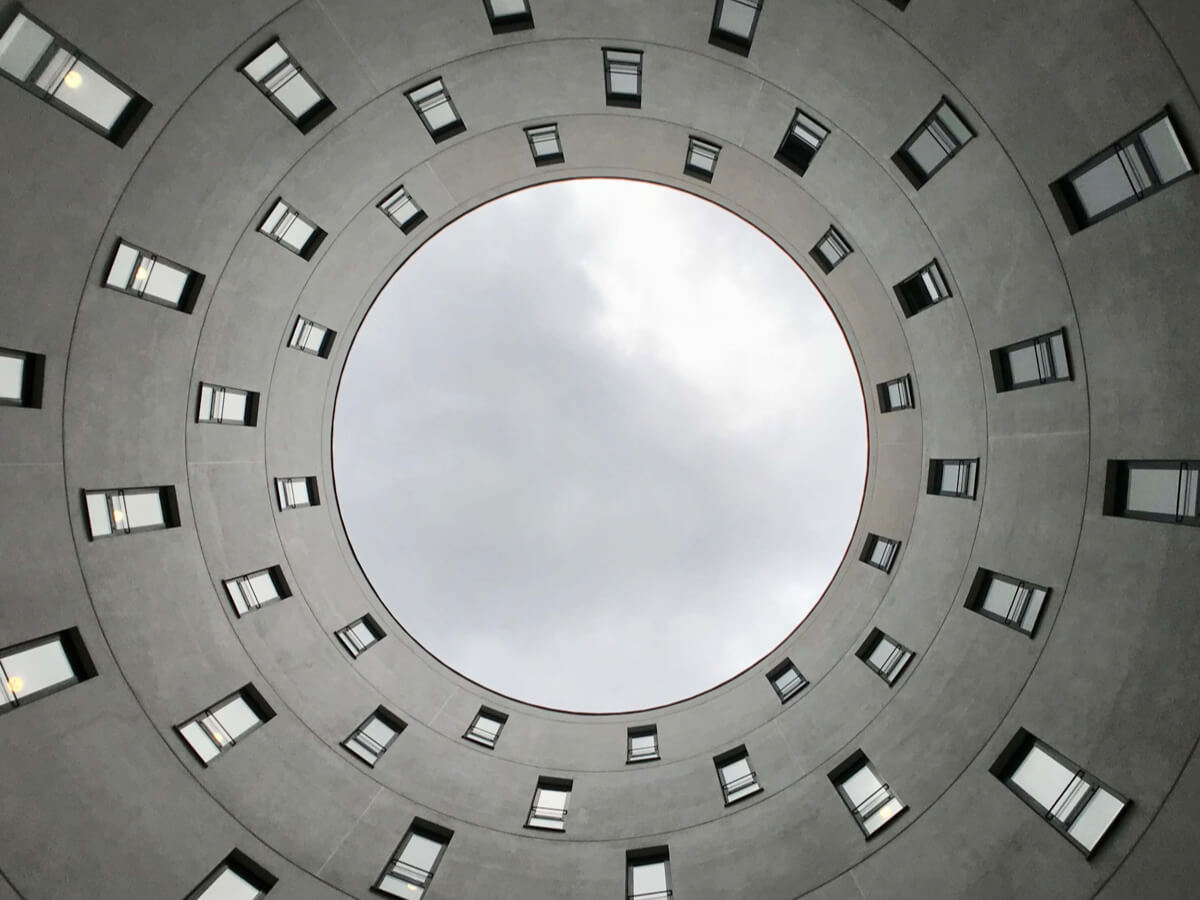 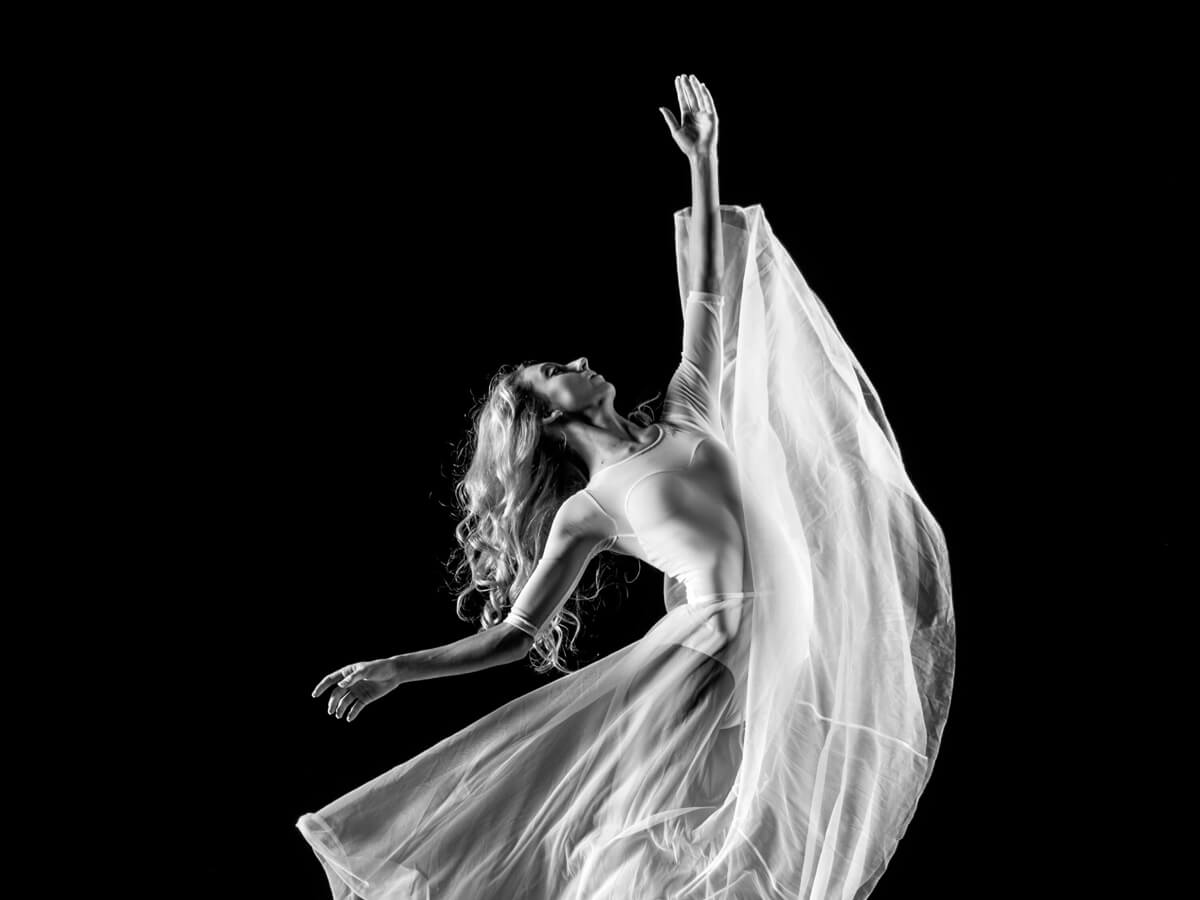 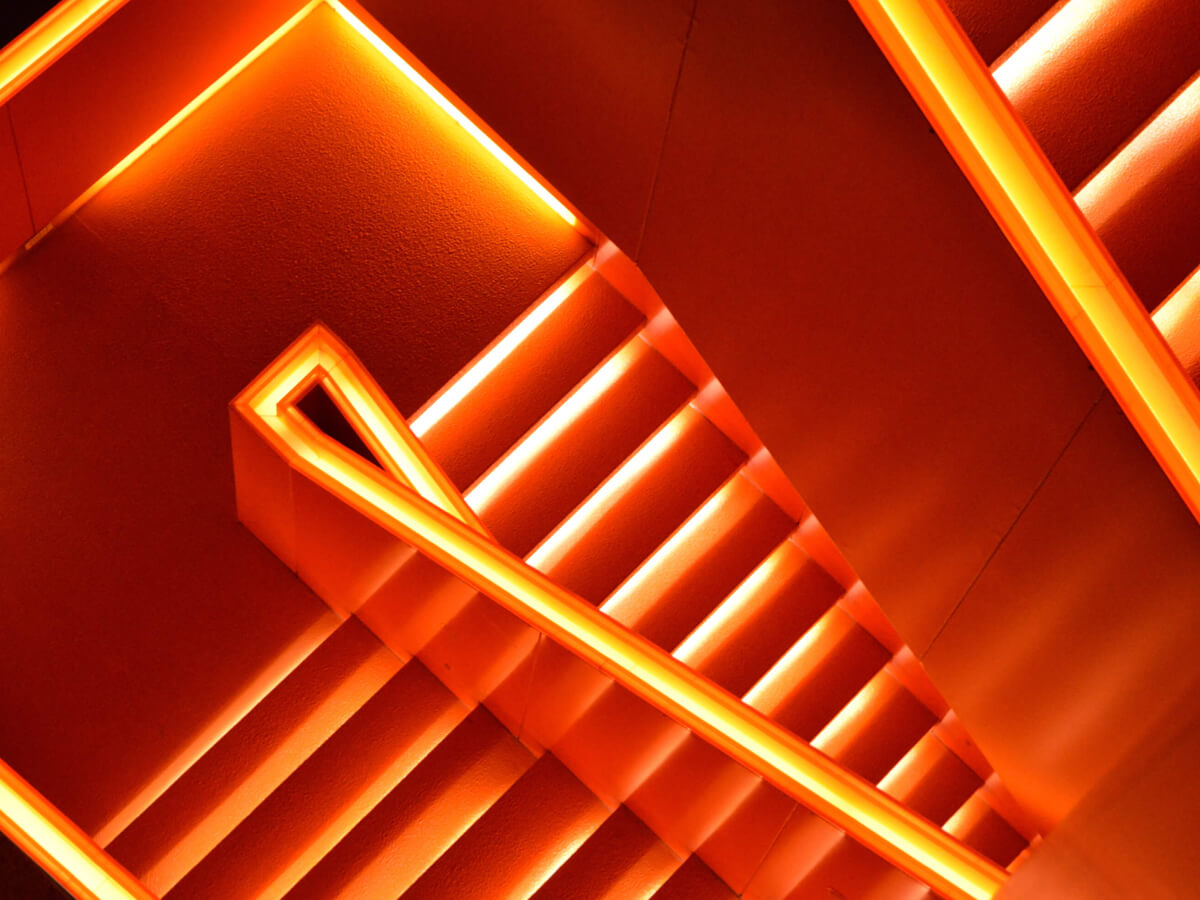 Why Ivanka Trump's New Role Is Actually A Problem 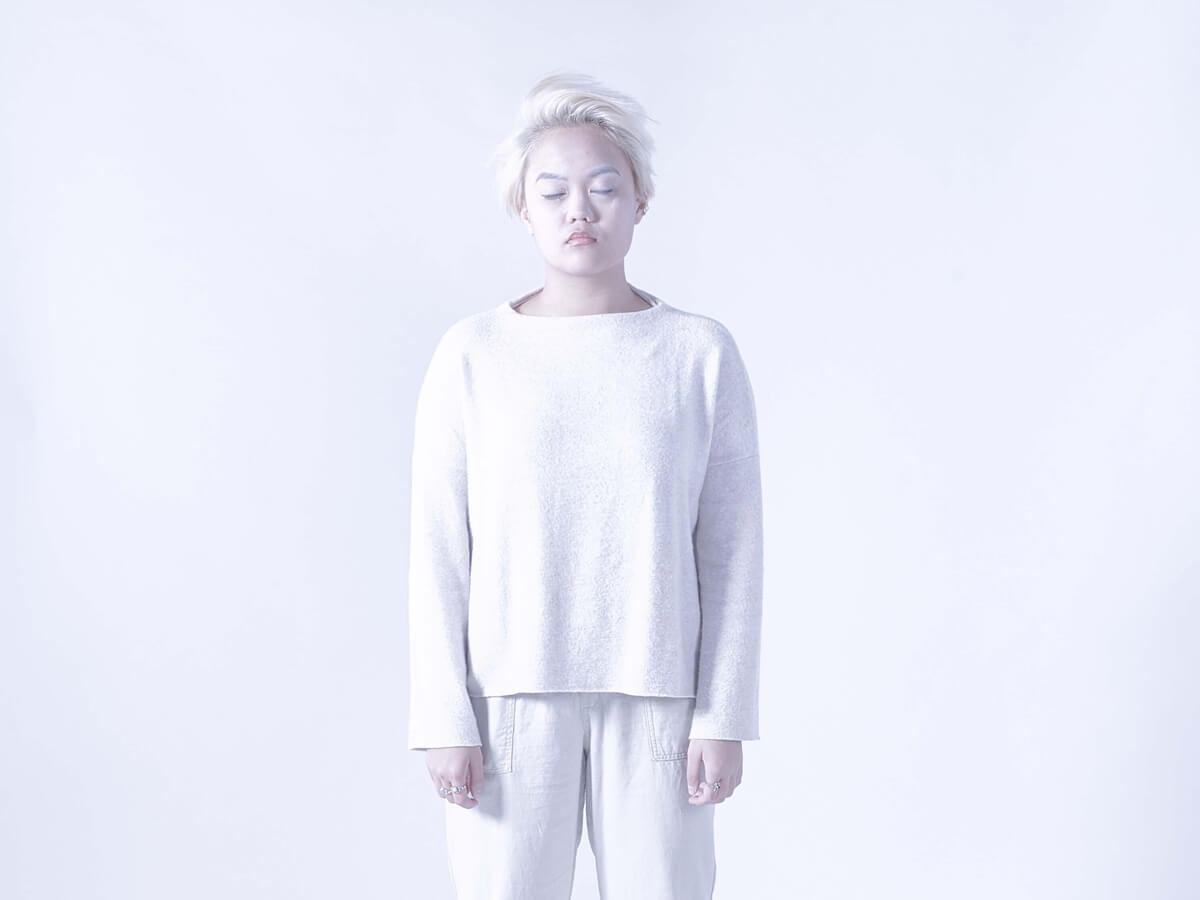 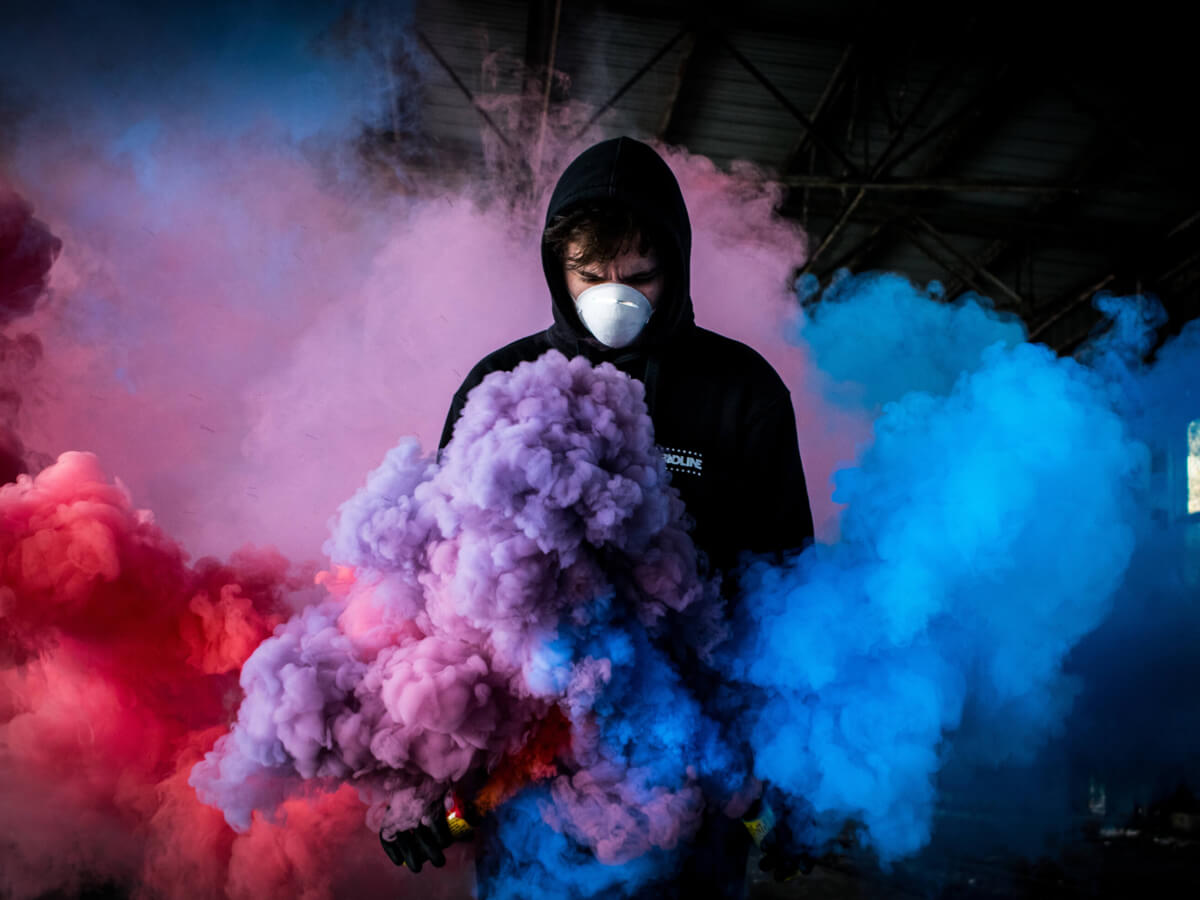 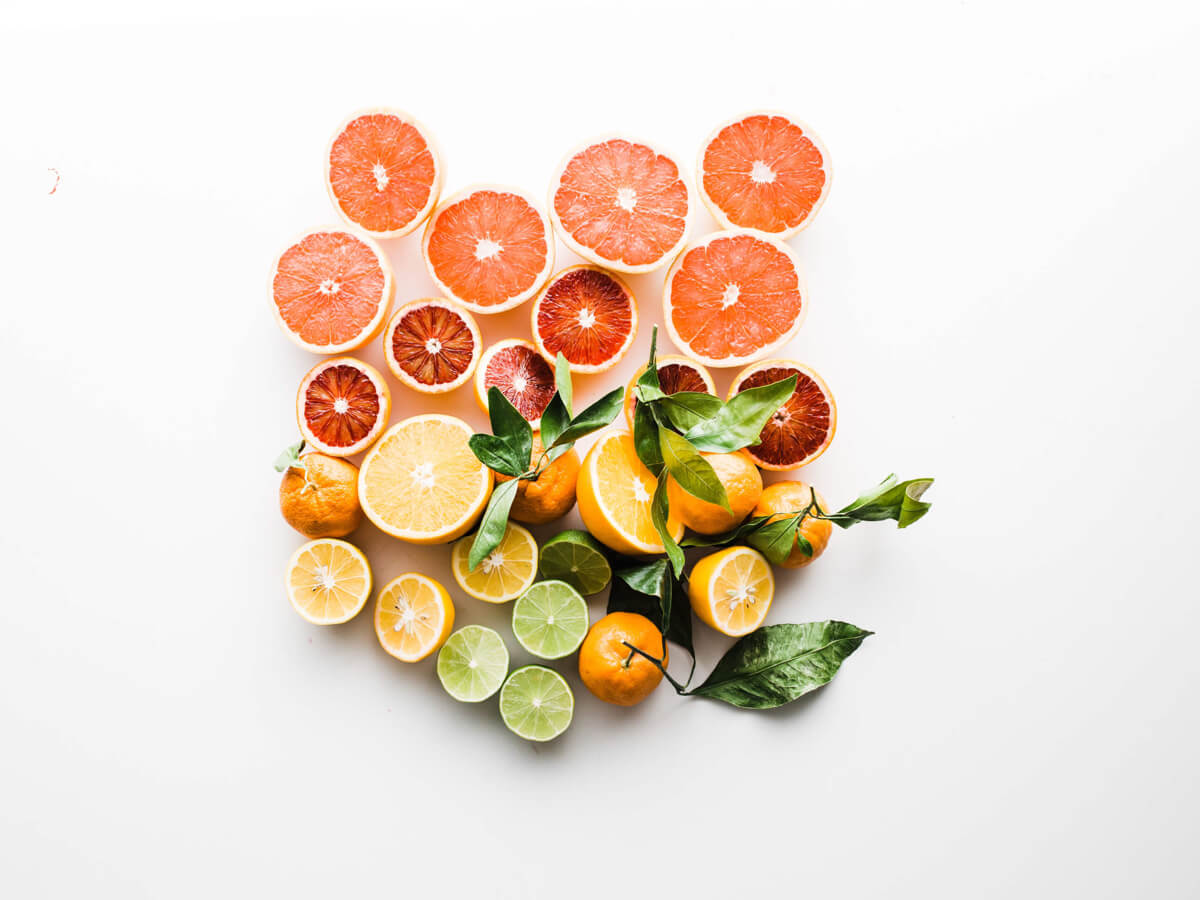 Nayyera on Potential Troop Surge in Middle East Toward Iran

Nayyera on Talks Between North and South Korea

let me hear from you

You’re busy, I’m busy, I get it. Drop me a line and I’ll gladly reply as soon as possible.

Based in Washington, D.C.