ayyera is a broadcast journalist and host who tells the stories of how democracy works —  and doesn't work — for all kinds of people. Nayyera has interviewed global leaders and local activists, drawing on years spent in the trenches of the nation’s most competitive campaigns and in the halls of government working to resolve global challenges.  Nayyera is the rare host with a nuanced understanding of both domestic and international current affairs.

Nayyera regularly hosts multiple hours of programming a day on cable television and satellite radio. Nayyera most recently launched and anchored the Black News Channel's two-hour, nightly newscast, The World Tonight. As the network's Chief Foreign Affairs Correspondent, Nayyera's editorial lens highlighted the people at the heart of policy and communities caught in conflict. Her versatility as a broadcast host also found her filling in for the network's prime time programs.

Prior to her media work, Nayyera served as a Senior Director in the White House helping implement the President’s agenda on national security and economic policy. She served in the State Department as a spokesperson explaining U.S. foreign policy to audiences around the world. Nayyera’s global experience is based on a foundation of understanding U.S. politics and culture, having spent several years helping Members of Congress connect with their local communities. Overall, Nayyera's work has connected her to nearly all 50 states and 30 countries.

As immigrants from Pakistan who settled in Staten Island, New York, Nayyera’s parents – a physician and a public school teacher – instilled in her a commitment to public service. From an early age, Nayyera has sought to understand how the American Dream worked for her while others around the world struggle. A traveller by nature and then by profession, Nayyera’s explorations have taken her from debates in the U.S. Congress and the Israeli Knesset, to hiking in the Rocky Mountains in Colorado and the Atlas Mountains in Morocco, to roaming the streets of London and Lahore.

Nayyera received a Masters from Georgetown University Law Center and studied history at the University of Michigan. She lives in Maryland with her veterinarian husband and two kids under five. She wants a dog again but has agreed to wait until the family is done with diapers. Nayyera finds zen while scuba diving, which is not as often as she would like. 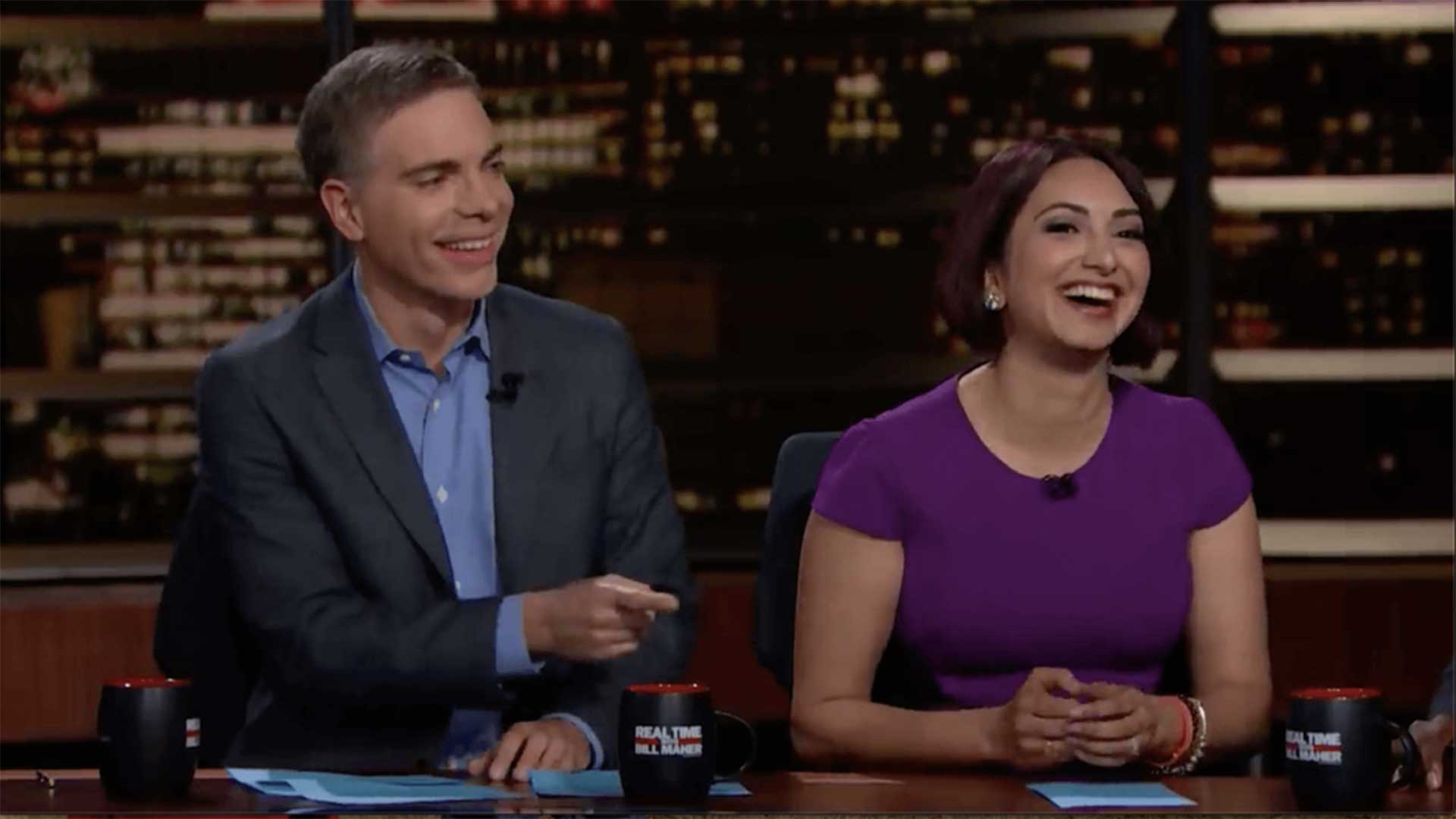 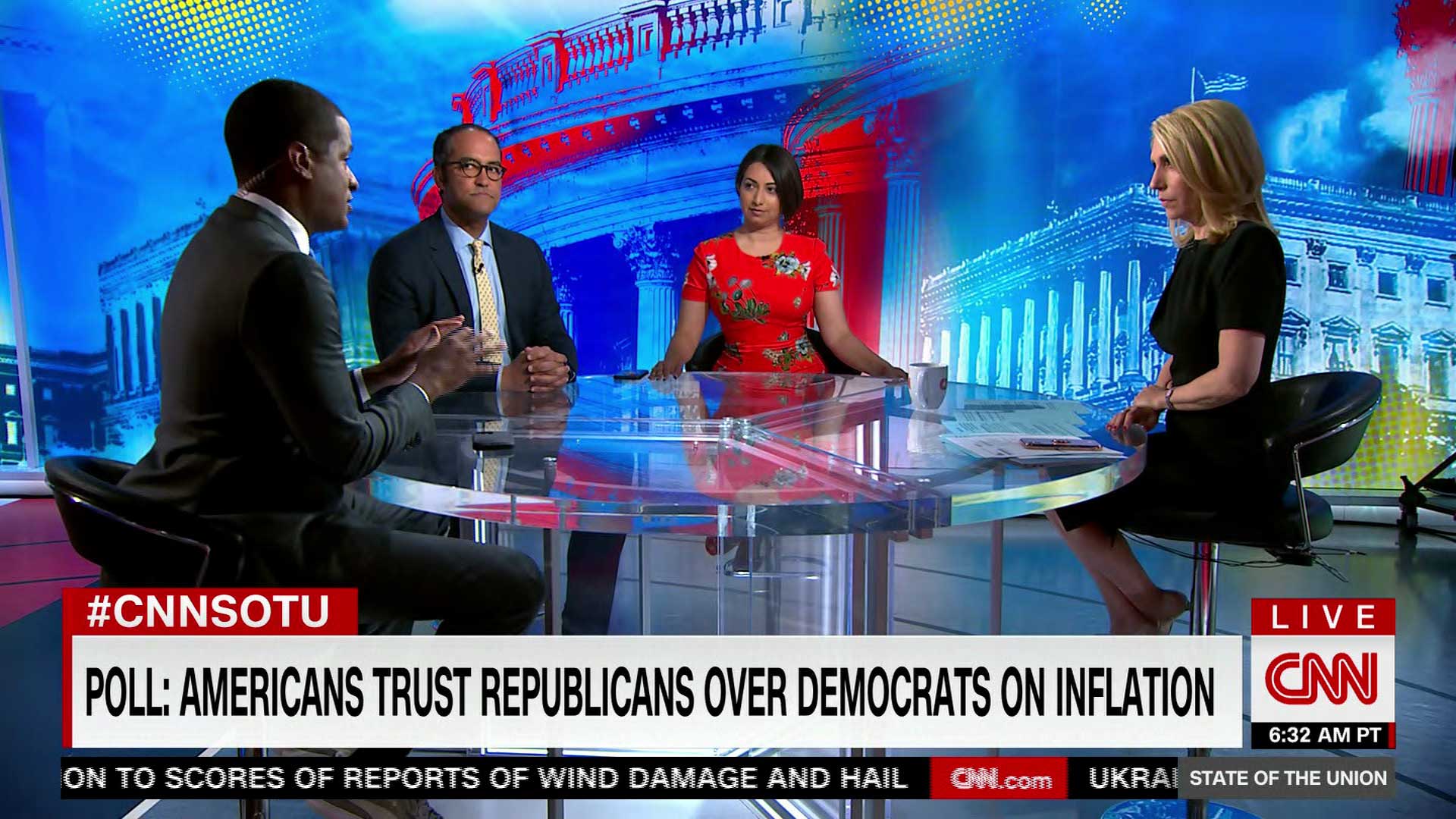 A smart and relatable broadcast journalist, Nayyera hosts talk radio on SiriusXM. She also hosted a nightly newscast and was a foreign affairs correspondent for the Black News Channel.

Based in Washington, D.C.